Let this be my place to exhibit work that is still wet.  Wet because it's either new or because it's oil paint. 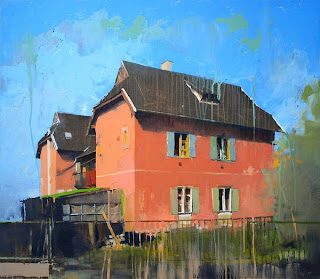 No, I am not saying goodbye to watercolor.  Just another tool in the new workshed, which happens to be the place above the garage that I call my studio.  For over a year it has been large enough for me to work on a few paintings at once.  I'll post some watercolors next time.


Here is a work by Chris Palmer: 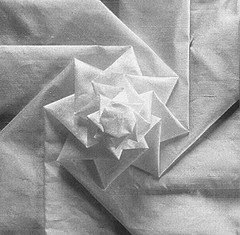 After watching "between the folds" last week, I suggested to Andrea that she too may be wired to practice origami.  And then Jack told me about how someone has recently discovered a way to fold paper (or anything) in half more than the previous record of twelve times.


Here is a photo by Leon Alesi.  He also likes vanishing points. 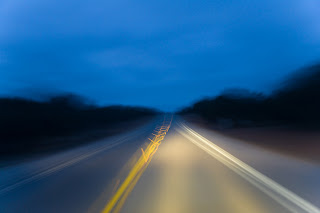