My daughter is musical.  She sings and hums and adopts new words that she's only heard and never seen.  She dazzles me. 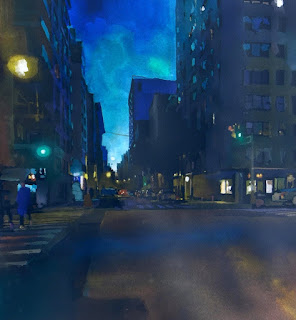 Yesterday my son said, "sometimes, when people are talking to me, I just really look at them and I can see their personality." 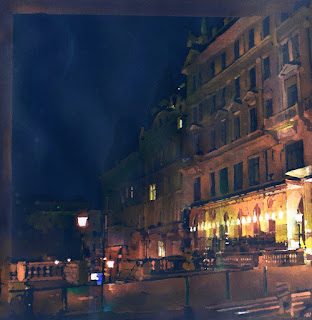 I more closely resemble my son.  I too listen more to a person's mood as their spoken words pass to either side of me.  I often catch myself mirroring another's crossed arms or hands in pockets. 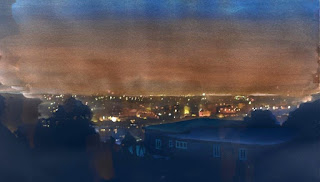 The wind outside is cool.  It is time for garden work, for the transplanting that cannot be done during the other three quarters of the year. 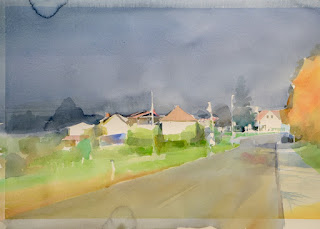 It is also a school break.  My son is requesting I throw the baseball with him.  We stand apart and mimic each others motion.  I hold back in correcting him too often and he's shown improvements with his form.  Nature's way. 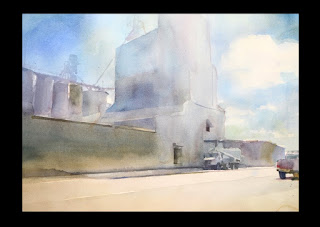 I paint them quickly. 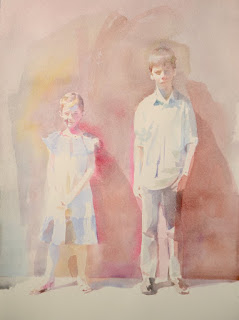 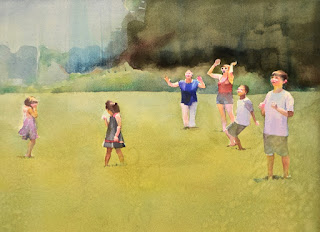