I remember moving around a party in a mountain cabin above Boulder, Colorado, the first of many new home-bases in my young twenties away from the midwest.  Each guest that I met seemed eager for their chance to share a core aspect of themselves that was guiding them through their unique cycle of life.  One fellow described to me his discipline of drinking several glasses of water upon waking up each morning.  By doing this, he'd ground himself in his body after an astral slumber.  At such a party I remember being careful and, in this community in particular, to not seem unspiritual.  I asked few questions and went along with the rules of others.  One such practical rule was that I fill a basin with only an inch of water.  I would use this water for cleaning the hummus off of the dishes. 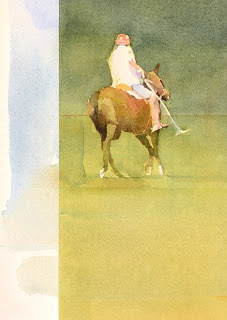 Restraint.  Thrift.  Moderation too.  Cool, even critical in some circles.  In my circle too mostly. 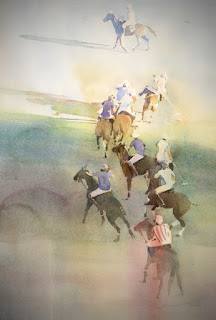 A champion physical trainer warned me recently against recreational sports for exercise:  The game takes over, hiding the harm to your body from over-doing it.
But I love games, watching games, the focus or distraction of games.  There is also an experience of inviting a new member to the game.  Explaining the unique rules of how we play the game.  And making that newcomer's experience such that they want to join in more. 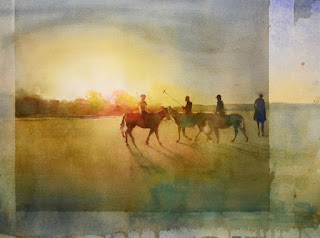