Dad claimed he lost his wallet during the movie.  I told him I'd go back to the theater to search with my sister.  It was the rare kind of opportunity to spend quality time with her where because no certain joy was expected we were able to relax. 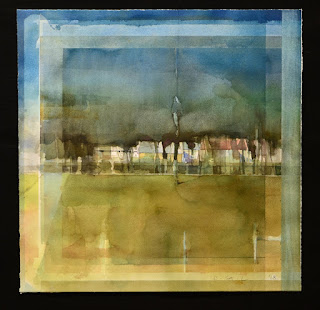 The last time I'd visited my grandfather's columbarium was as a kid.  But because I was so young, I was unsure if the visit was a memory or a dream.  It was a white structure that stood like a monument in a stately capital.  It was quintessentially dreamlike. 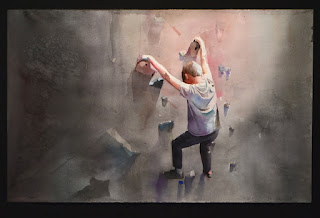 I crouched with a flashlight to look more closely under the movie seats.  In the beam of my flashlight Dad's wallet stood out against the syrupy skittled floor.  Dad would rest that night, assured his credit and identity were safe.  This was indeed a victory. 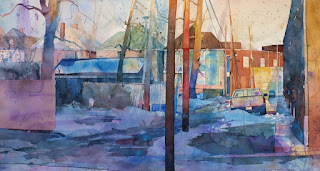 On the way back from the theater we drove by a cemetery with the neoclassical structure on its hilltop.  We pointed to it in disbelief, though we didn't stop.  The winter air was too strong.  We chose to meander the rest of the way through the town, avoiding the fastest route.  We slowed to gaze at the old homes that remind us of something.
Share Share on Facebook Tweet Tweet on Twitter Pin it Pin on Pinterest
Back to Vanishing Point
illiana
kale
favorite tree